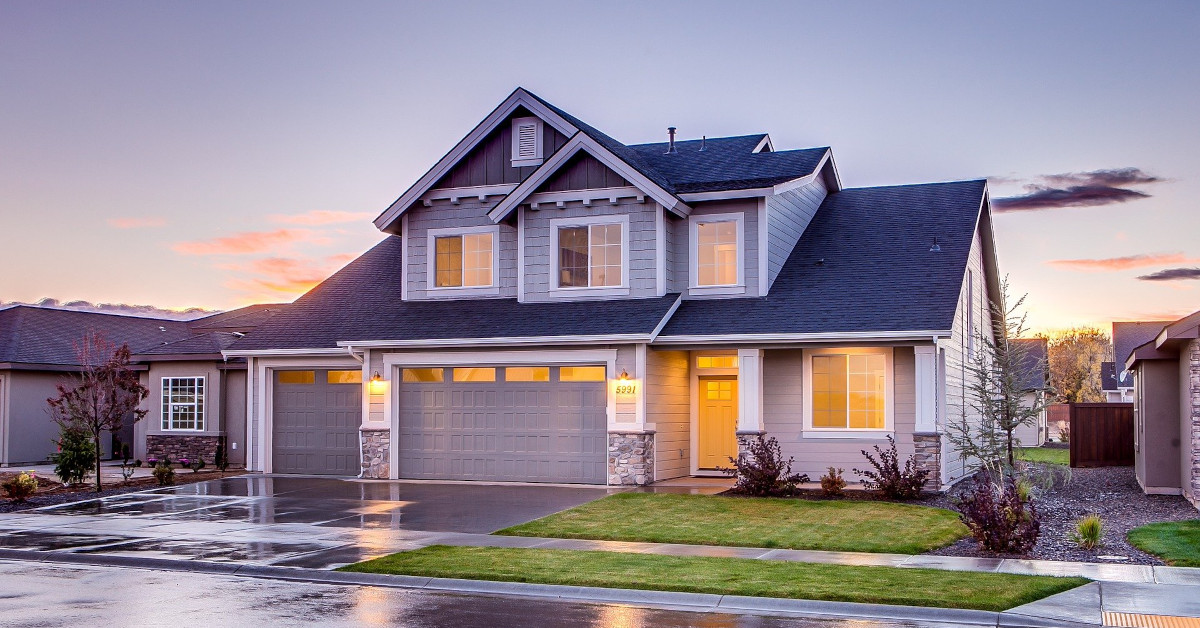 A question that we are asked by realtors and clients is whether the seller has to disclose to the buyer that a death occurred at the property. This issue was recently reviewed by the BC Court of Appeal in Wang v. Shao, 2019 BCCA 130.

The case involved the sale of a large and expensive residence in Vancouver. The seller’s son was shot to death on the sidewalk at the front gate of the property. As a result of the shooting the private school where the seller’s granddaughter was attending asked her to leave because the deceased was involved in organized crime. When asked why the seller was selling the seller’s agent answered that the granddaughter was changing schools.

Prior to the closing of the transaction the buyer discovered that a murder had occurred at the front gate. As a result, the buyer refused to complete the purchase. The seller sued for breach of contract and the buyer counterclaimed alleging fraudulent misrepresentation.

The Court of Appeal ruled that the seller agent’s response did not conceal the reason for the move and there was no obligation to provide further disclosure. The Court stated:

If the law were now to be modified to require that upon being asked a general question like the one asked in this case, vendors must disclose all of their personal reasons and explain the causes for those reasons, even when they bear no relationship to the objective value or usefulness of the property, the door would be open to a huge number of claims. Buyers, perhaps unhappy with their purchases, could claim that information was ‘concealed’ or that a misrepresentation by omission had occurred — despite the fact the undisclosed information is, on an objective view, completely irrelevant to the value and desirability of the property. As the trial judge stated earlier in his reasons “it would be extremely difficult to determine where the line should be drawn.”

The Court also stated the following regarding the doctrine of caveat emptor:

The doctrine of caveat emptor is not intended to permit sellers to deceive buyers. It is a principle that recognizes that if sellers were required to disclose every possible feature relating not only to the physical and extrinsic qualities of their properties but also to all possible sensitivities and superstitions buyers might have, there would be no end to the resulting litigation. The doctrine places on the buyer the onus of asking specific questions designed to unearth the facts relating to the buyer’s particular subjective likes and dislikes.

For buyers, if a death at a property is concerning for you then you should specifically request information from the seller in that regard (preferably in documentary form) prior to signing the purchase contract.

It should be noted that this is a BC decision and is not binding on Alberta Courts. However, it is persuasive authority.

If you are thinking of selling your home, contact us for a quote for our flat-rate real estate services.